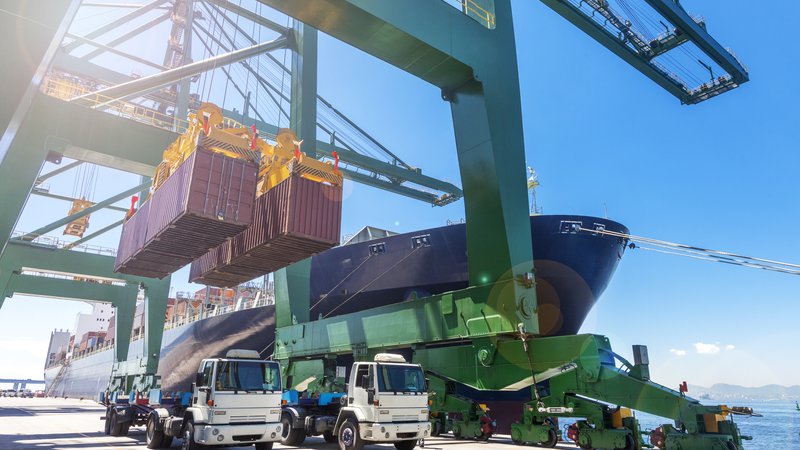 April 7th, 2020, CargoSmart Limited release an announcement that it conducted a blockchain pilot project with Tesla and GSBN shareholders.

Speed up the shipping process

The project speed up the release of sea waybills, truckers are able to pick up cargo from the terminal faster. It helps shippers meet delivery windows and ensure that service quality and customer commitments are met.

Mentioned on the release. During the pilot in December 2019, SIPG allowed to view a single, trusted source of COSCO’s sea waybill data. It enabling faster preparation of delivery orders for consignees and their shipping agents.

In late March 2020, CargoSmart further enhanced the application to display laden gate out, appointment date, and terminal release. It enabling shippers to have better visibility of their cargoes.

The project make a paperless, trusted, and seamless trade processes at the Port of Shanghai, later demonstrates the benefits for supply chain stakeholders around the world.

To expand the value to more carriers and terminals, the project will build on the GSBN once it ready.

Nine ocean carriers and terminal operators, have signed a shareholders’ agreement indicating their intention to become shareholders of the GSBN.

Blockchain: Understanding Its Uses and Implications – Chapter 1. Introduction to Blockchain