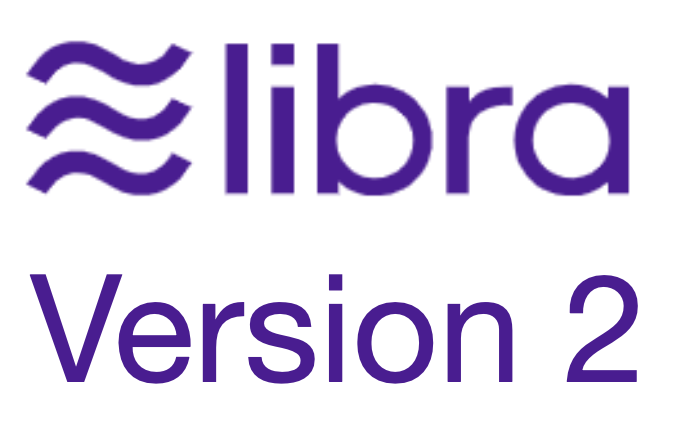 However, the projects arise a lot of concerns including global financial stability, privacy, Anti-Money Laundering and Combating the Financing of Terrorism. The new version tried to answer these problems, few changes include

Offering single-currency stable coins in addition to the multi-currency coin.

In the version 1, Libra tried to issue only one global stable coin. However, GSB may break the central bank regulations in different jurisdictions.

If some countries issue their “Central Bank Digital Currency (CBDC)”, The Libra Association could replace the applicable single-currency stable coin with the CBDC.

Enhancing the safety of the Libra payment system with a robust compliance framework.

The Libra designed to be accessible for 1.7 billion adults outside of modern financial systems. For these people, they can use “Unhosted Wallets” to access the Libra network. However, it could arise concerns about Anti-Money Laundering (AML) and Combating the Financing of Terrorism (CFT).

To avoid these concerns, the Unhosted Wallets will have balance limits and other controls. The Libra Network will create an FIU-function to monitoring activities on the network. If FIU-function detects some activities break AML or CFT, Libra Association will limit the usage of the corresponding address.

Forgoing the future transition to a permissionless system while maintaining its key economic properties.

To easy to fit regulations, all the validator nodes and members will join after due diligence process.

To make the network still decentralized, the Libra Association will expand the number of memberships. Also, it will have the membership renewal process to ensure new members and exist members can have the same competitiveness.

Building strong protections into the design of the Libra Reserve.

Unlike traditional banks, which hold only a fractional reserve of cash and other liquid assets (e.g., 10 percent), the rest of their assets consisting of loans and other illiquid assets. The Libra Reserve will be 1:1 reserve, the reserve will include only high-quality liquid assets. It consists of at least 80 percent very short-term government securities and whose securities trade in highly liquid secondary markets. The remaining 20 percent will be held in cash and CBDCs.

The Reserve will mint and burn each single-currency stable coin (e.g., ≋USD, ≋EUR, ≋GBP, etc.) for market demand. The mechanism will be ruled by a group of regulators and central banks or an international organization (e.g., IMF).

If reserve assets faces negative yields, Libra will cover these costs through its other revenue streams (e.g., transaction and other fees)

The Association plan to launched the production-ready state network in the coming months. It will focus on ensuring the security, performance, and scalability of the protocol and implementation.

Most parts of Libra version 2 are designed to answer questions from regulators. However, it rarely mentioned the issue of privacy. Since Facebook, who found the Association, faced the private data protection issues in the past years, it may still a lot of concerns for regulators.

Noted the Network will create an FIU-function to monitor activities on the Network handle AML and CFT issues. How to balance between monitoring and protecting data is a key dilemma.

Books about Libra on Amazon