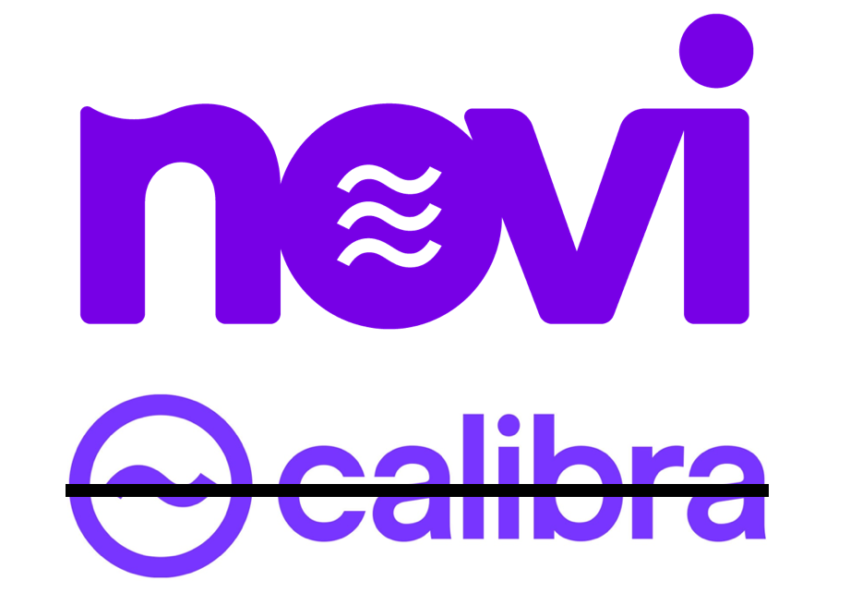 2020 May 26, Facebook rename its Libra wallet project Calibra to Novi.

Facebook announced to build the Libra project as a global payment infrastructure in 2019. In the meantime, Facebook set up a subsidiary Calibra to build a wallet for Libra.

One motivation rebrand Calibra to Novi is to differentiate Facebook and Libra. Facebook already does this in the early stage.

As we know, the Libra association governance by the 27 members. No single members can take all power. Calibra, now the Novi is a subsidiary of Facebook. Facebook will responsible for itself as a wallet.

Zuckerberg, attends the hearing of the US House Financial Services Committee on October 23, 2019. He claims the possibility to leave the Libra association if the Libra project does not fit regulators. This year, Facebook has less involved in the media with Libra.

However, Facebook still play an important role in the Libra project.

First, the Libra Blockchain was initially built by a group of Novi engineers.

Second, Facebook has more than 2billion users around the world. Novi will integrate with WhatsApp and Messenger apps. It makes one-third of people around the world easy to access Libra. It’s one of the most important things that Libra is competitive with other blockchain projects.

On the other side, the involvement of Facebook is also a big concern by the regulators.

First, the Facebook–Cambridge Analytica data breach occurred in early 2018. It expose data privacy issue in the company. To solve the problem, Novi claims they will separate the data from other data in Facebook Inc.

Second, once 2billion users use Novi to access Libra. It will affect the global financial system.

The same with the Libra project, Novi plan to launch their application in 2020.