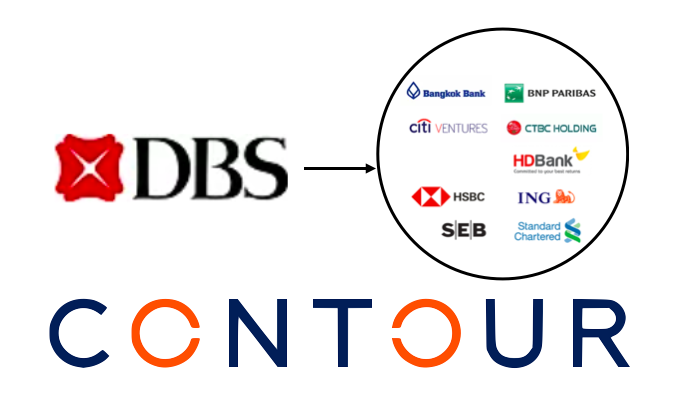 The Contour’s beta network fund on 28 January 2020  in Singapore, build on the top of R3 Corda. R3 Corda is an open-source platform build by the company R3 since it didn’t use a general blockchain type database, some people refer it as a DLT rather than blockchain.

Contour’s Network made a global network for trade finance, especially for letter of credits (LCs).

Mention on the announcement “Contour’s network focuses on digitalising processes, including the creation, exchange, approval and issuance of letter of credits (LCs), which are often tedious and time-consuming.”

The network provides an end-to-end LC settlement process for its customers, including the transfer of electronic trade and title documents. It reduce the settlement time and paperwork. Customers for the bank can conduct digital pre-issuance negotiation between applicant and beneficiary in real-time and share this with bank post-endorsement for LC Issuance.

In the meantime, there are already several banks join the network. (Check the figure below.) Even the network is founded in Singapore, DBS bank is the first bank member from Singapore.