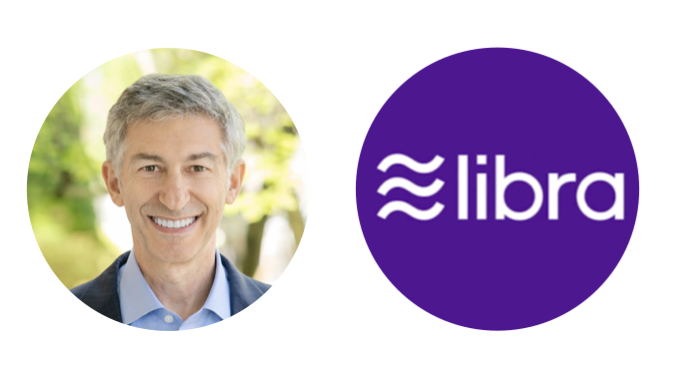 On May 6th, 2020, the Libra association announced Stuart Levey, the current HSBC Chief Legal Officer, as its first CEO.

The CEO position is independent of any current members of the Libra association. He will step down from his role at HSBC and join the association this summer.

Facebook announced to establish the Libra association to build Libra as a global payment system on June 18, 2019. However, the projects arise a lot of concerns including global financial stability, privacy, Anti-Money Laundering, and Combating the Financing of Terrorism.

Zuckerberg, CEO of Facebook, attends the hearing of the US House Financial Services Committee on October 23, 2019. He mentioned, even the Libra Association is independent of Facebook, they don’t control it, Facebook will not be part of launching the Libra payments system anywhere in the world until US regulators approve.

However, 8 members leave the association since the announcement.

Before Stuart Levey joined HSBC, he served as the first Under Secretary of the Treasury for Terrorism and Financial Intelligence during the Bush and Obama Administrations. During his tenure, Levey was instrumental in setting the U.S. and international policies to combat illicit finance.