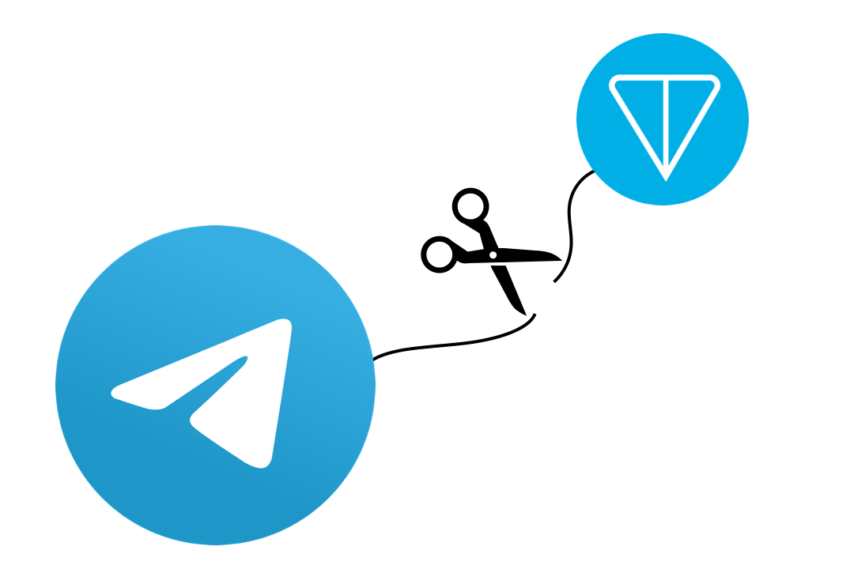 On 12 May 2020, Announced by Pavel Durov, Founder & CEO of Telegram, the Telegram will not involve in the TON project anymore.

Pavel Durov, who is also the co-founder and ex-CEO of VK ( VKontakte), the largest social networking platform in Russia. He founded the Telegram with his brother Nikolai Durov in 2013 and then being dismissed as CEO of VK in 2014. The Telegram has around 400 million monthly active users till 2020. Telegram haven’t monetized yet in the meantime.

Since 2017, the team at Telegram start to develop the blockchain project called TON (Telegram Open Network) and native cryptocurrency called Grams. TON project raised 1,7 billion USD ICO which is the 2nd largest ICO till now (The largest one is EOS, which raised 4 billion USD).

The TON project tries to make a blockchain system for global commercial transactions. It improves upon previous platforms like Bitcoin and the Ethereum in terms of speed, usability, and scalability.

In June 2019, Facebook announced to establish the Libra project for global payment. It raised more attention since Facebook has more than 2.7 billion active users globally. The TON project planned to be launched in October 2019.

However, the SEC in the US (United States Securities and Exchange Commission) sue the TON project. The SEC claimed Grams, the native currency for TON is a security token. And the Telegram team didn’t public enough information for investors. The TON delays its launch time to April 2020.

The SEC still suing the TON team in 2020, ask the team to return fund to the investors. The SEC didn’t allow the team to refund in the form of Grams. According to the contract term with investors, the team may need to refund 72% of the funds.

On May 8, the US District Judge signed an “SEC Telegram Discovery Agreement”. In the meantime, a third party company claims they will use the open code of TON to launched another blockchain network.

In the announcement written by Pavel Durov, he tries to clarify some points and complain about the US government. There 2 main comments.

What Was TON And Why It Is Over